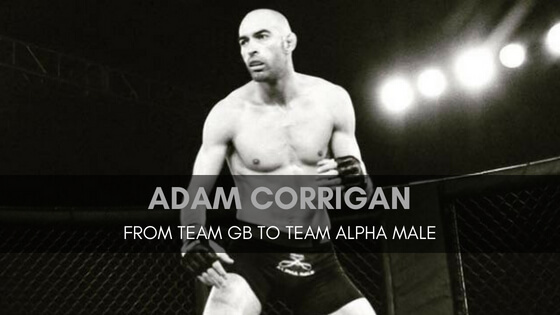 Today’s interview is with Adam Corrigan – From Team GB to Team Alpha Male.

We discuss his Taekwondo history and how his journey has taken him to different corners of the earth.
So we move onto MMA and how he finds training with one of the top UFC teams and about how easy was it to transition from Taekwondo to MMA. We also discuss how different it is fighting in the cage than in the Taekwondo ring.

Up next we talk about the new style Taekwondo and if he thinks the transition is harder now for athletes as the game has changed so much since he competed.

We move onto what’s next for Adam as he’s also a highly respected fitness instructor where he’s based, and we chat about his 4 weeks 2 failure.

Hear Adams views on what makes Taekwondo different from other martial arts and what he believes it takes to be a black belt.

Get in touch with Adam at the following links;